Replicate your data in minutes, through our UI or programmatically with our API.

Replicate your data to Redshift in minutes

The Airbyte Redshift destination connector allows you to sync data to Redshift, without the headache of writing and maintaining ETL scripts.

This Redshift destination connector is built on top of the destination-jdbc code base and is configured to rely on JDBC 4.2 standard drivers provided by Amazon via Mulesoft here as described in Redshift documentation here.

Check our detailed documentation on how to start syncing data to Redshift.

Features of the connector

Each stream will be output into its own raw table in Redshift. Each table will contain 3 columns:

You will need to choose an existing database or create a new database that will be used to store synced data from Airbyte. 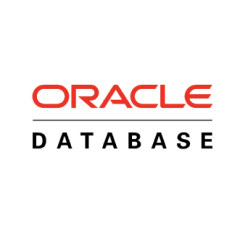 Stay in the know

Get the latest Airbyte news by email, with the latest community contributions, product updates and articles.