One liner: 65 characters
Airbyte is the open-source alternative to Fivetran or StitchData.

One sentence: 154 characters
Airbyte is the upcoming standard for open-source ELT that replicates data from applications, APIs & databases to data warehouses, lakes and other destinations.

Summary:
Airbyte is the new open-source data integration platform that runs in the safety of your cloud and syncs data from applications, APIs & databases to data warehouses, lakes and other destinations. In addition to offering a quickly increasing list of maintenance-free connectors, it makes building your own connectors trivial. Airbyte’s ambition is to make data integrations a commodity.

Airbyte was co-founded by Michel Tricot (ex-director of engineering and head of integrations at Liveramp and RideOS) and John Lafleur (serial entrepreneur on dev tools & B2B).

Origin Story:
Michel has been in data engineering for 11 years. Before Airbyte, he was the head of integrations at Liveramp, where his team built and scaled over 1,000 data ingestion connectors to replicate 100TB worth of data every day.

John, on the other end, had already built 3 startups with 2 exits. In his last startup, his team spent almost a year building ETL pipelines for an engineering management platform.

By late 2019, they had known each other for 7 years, and always wanted to work together. When John’s 3rd startup shut down, it was finally the right timing for both of them. And they knew which problem we wanted to address: data integration, and ELT more specifically. 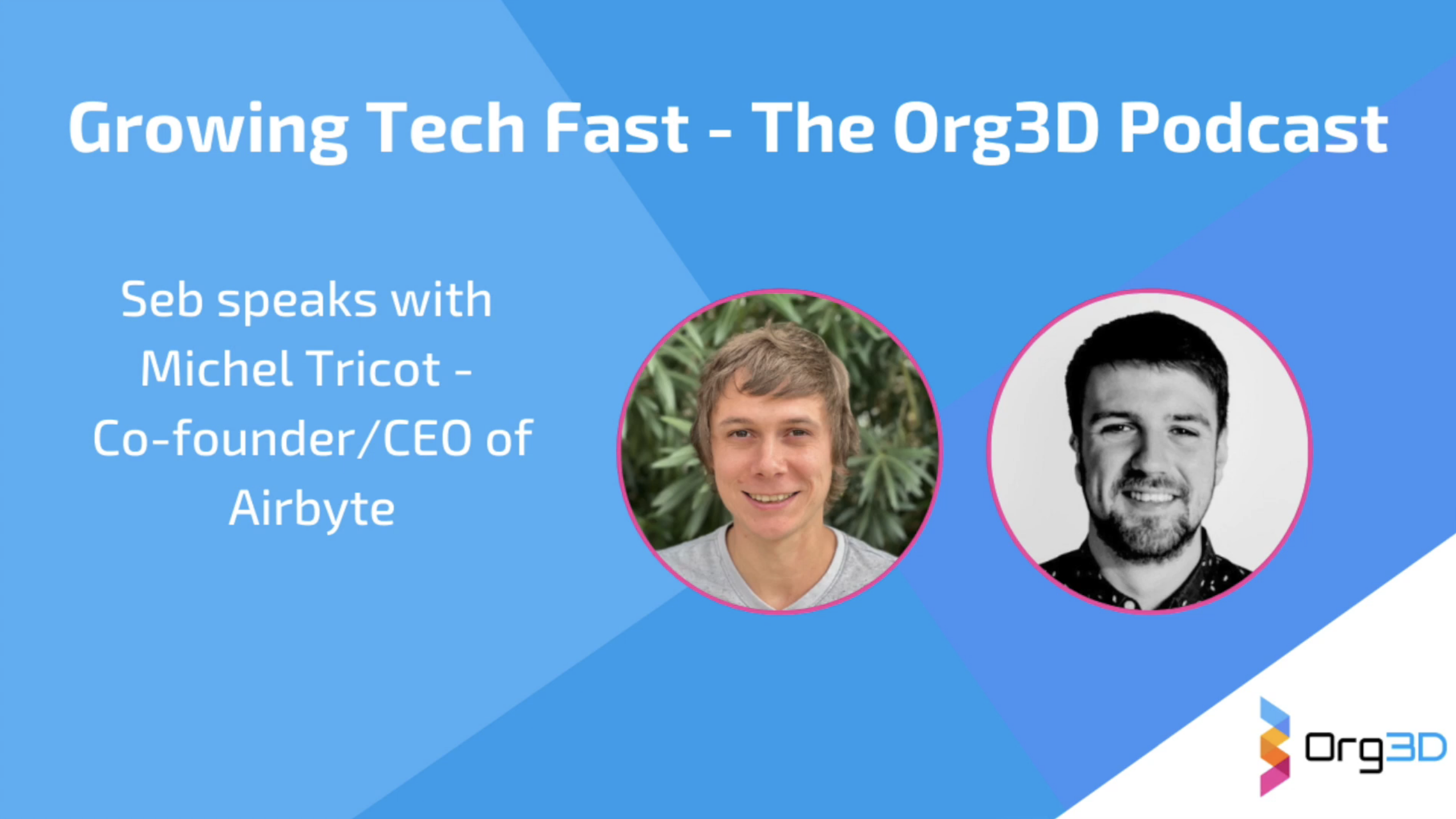 I was blown away by how easy it was to get started with Airbyte. My developers are not proficient about data systems but were able to adapt a Singer tap for a missing integration in 25 mins. Because Airbyte is so simple to use, I was able to avoid a planned data engineer hire.​

Your software is freaking great. I'm using it to sync signed up users, segment form traces, api usage logs from Google Sheets, RDS, and Redshift into a centralized Redshift DB. Absolutely thrilled. This lets our marketing and BD guys make dashboards in Metabase across all our data sources without having to get someone to also push the data to this warehouse.

Airbyte has cut months of man hours off of our ELT pipeline development and delivered usable data to us in hours instead of weeks. We are excited for the future of Airbyte, enthusiastic about their approach, and optimistic about our future together.

Airbyte strikes me as by far the most promising for pure ETL. From my research, the alternative would be to use Singer, but I haven’t gotten it to work and it appears to be mostly abandoned at this point.​

Using Airbyte makes extracting data from various sources super easy! I don't have to spend a lot of time maintaining difficult data pipelines. Instead, I can now use that time to generate meaningful insights from data. Also, with the great support of the Airbyte developers, I was able to create a new source connector in a couple of hours.​ 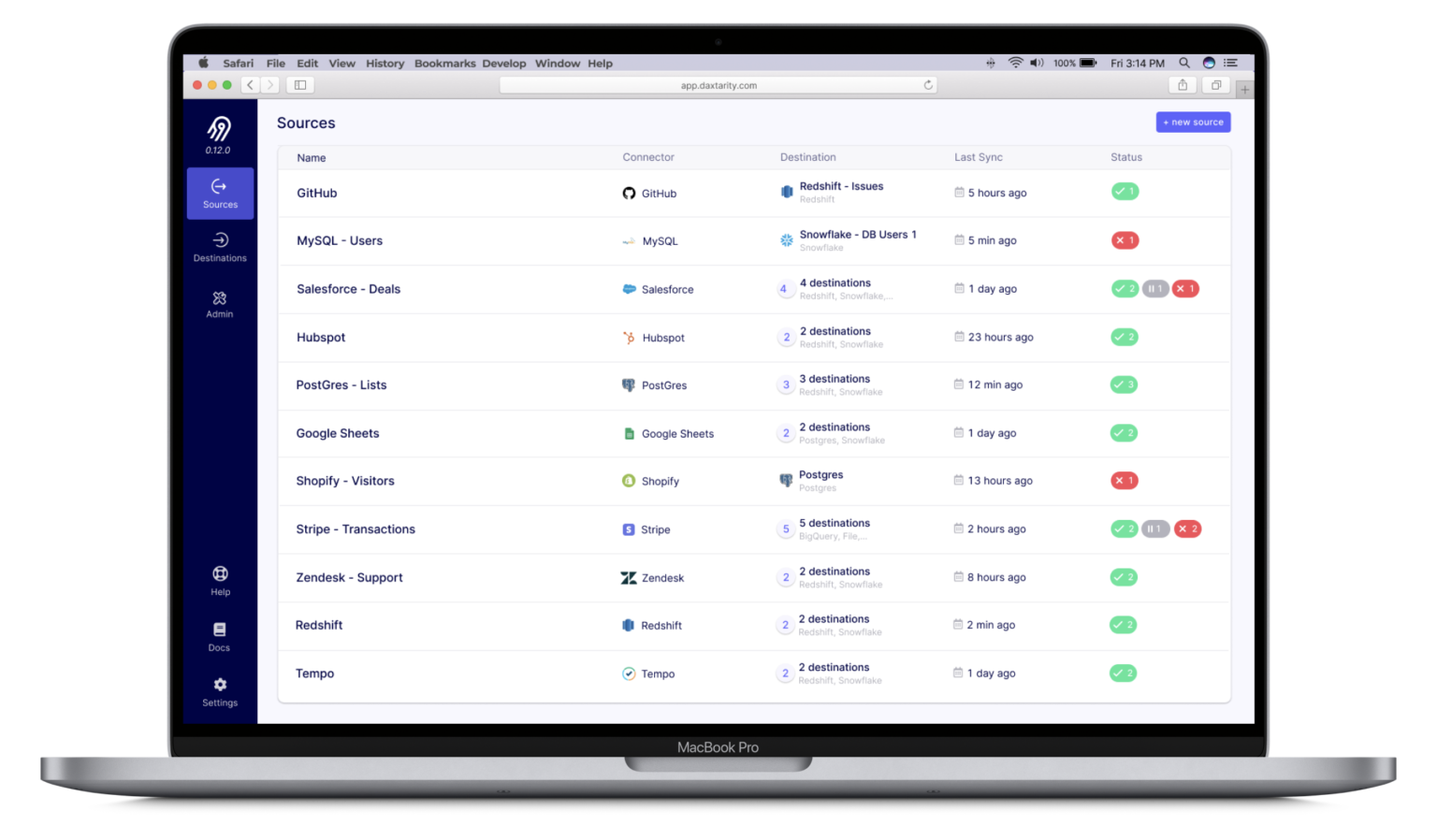 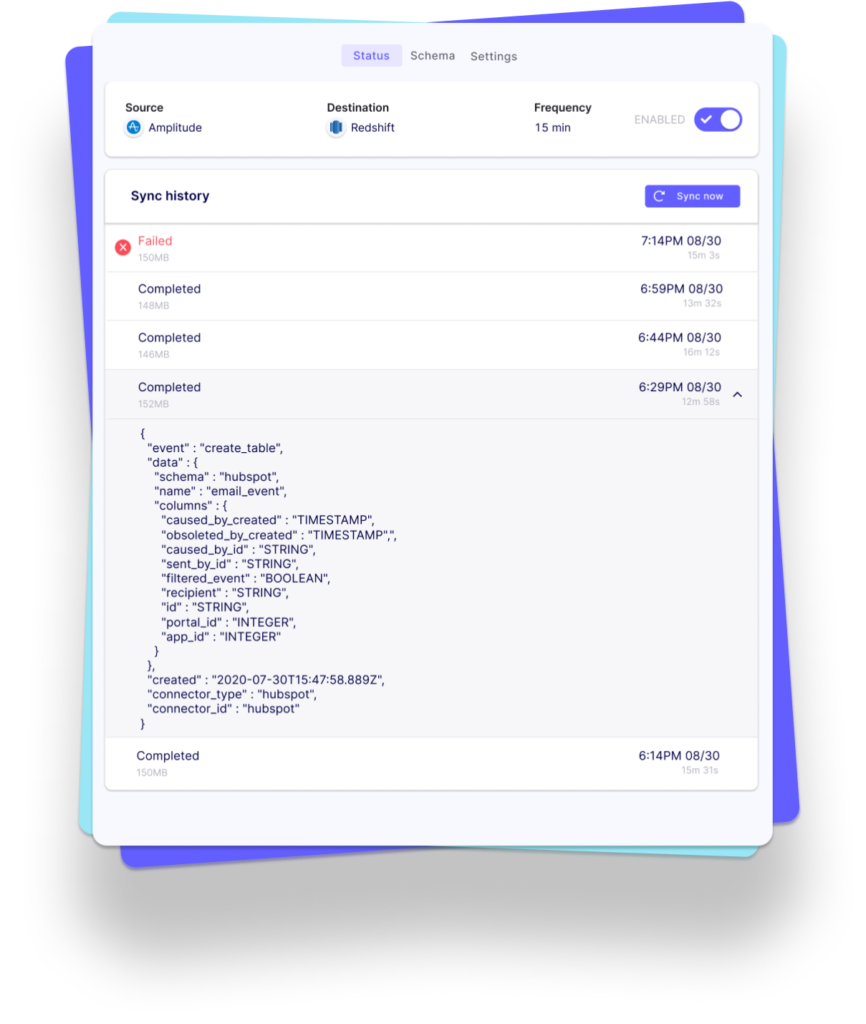 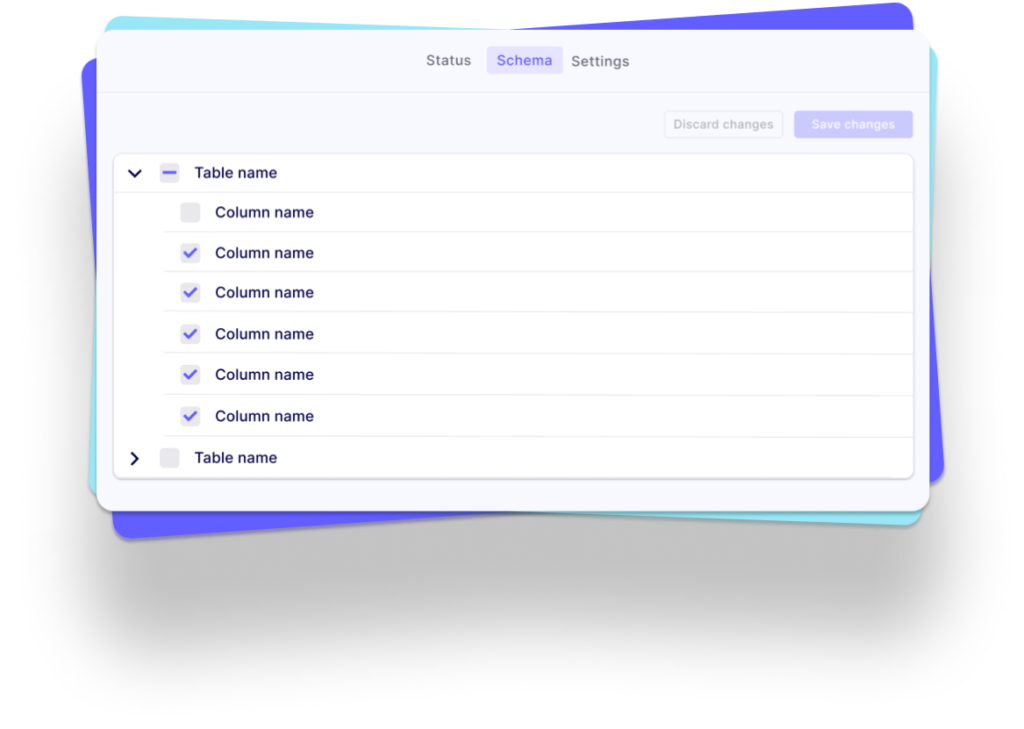 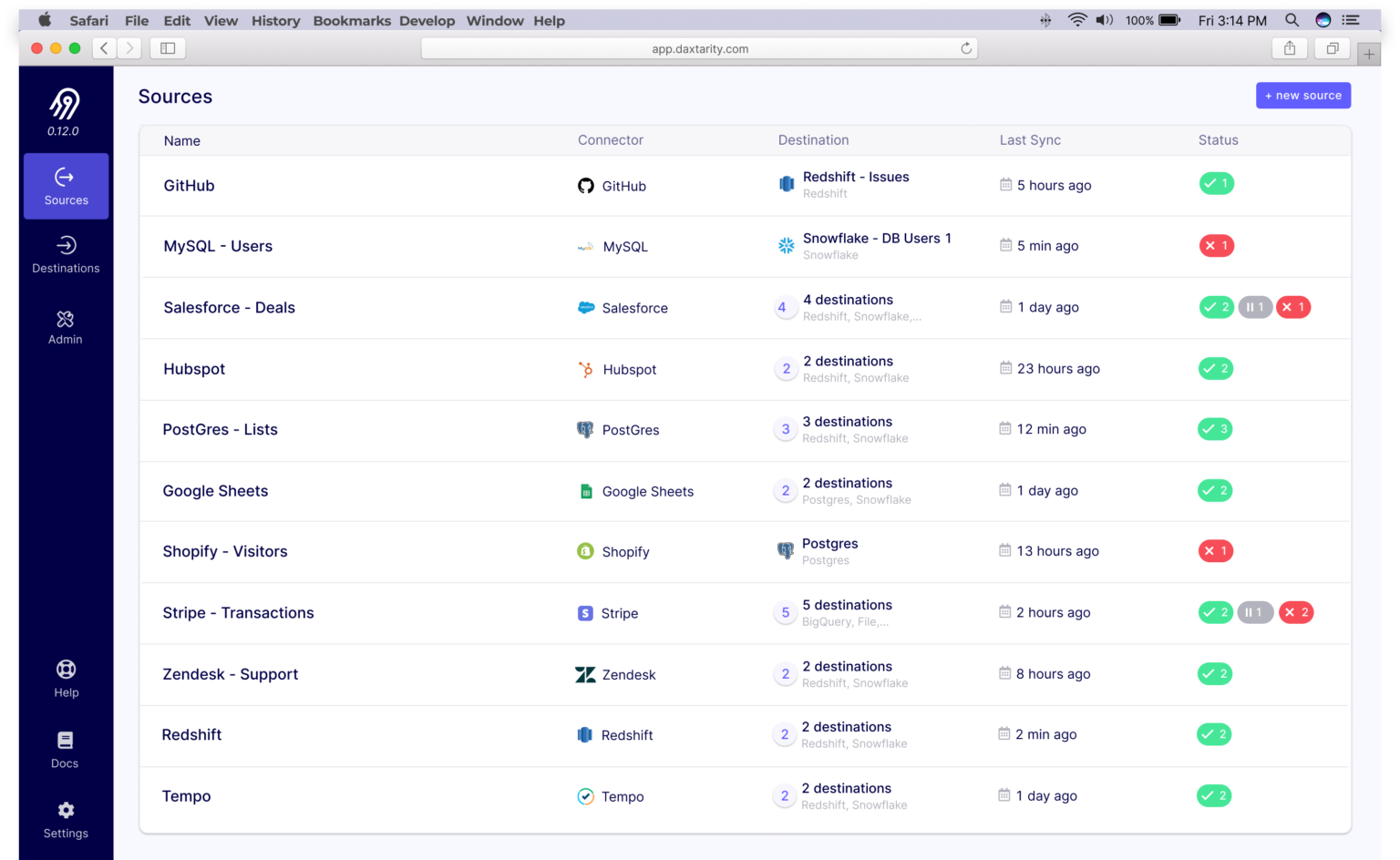 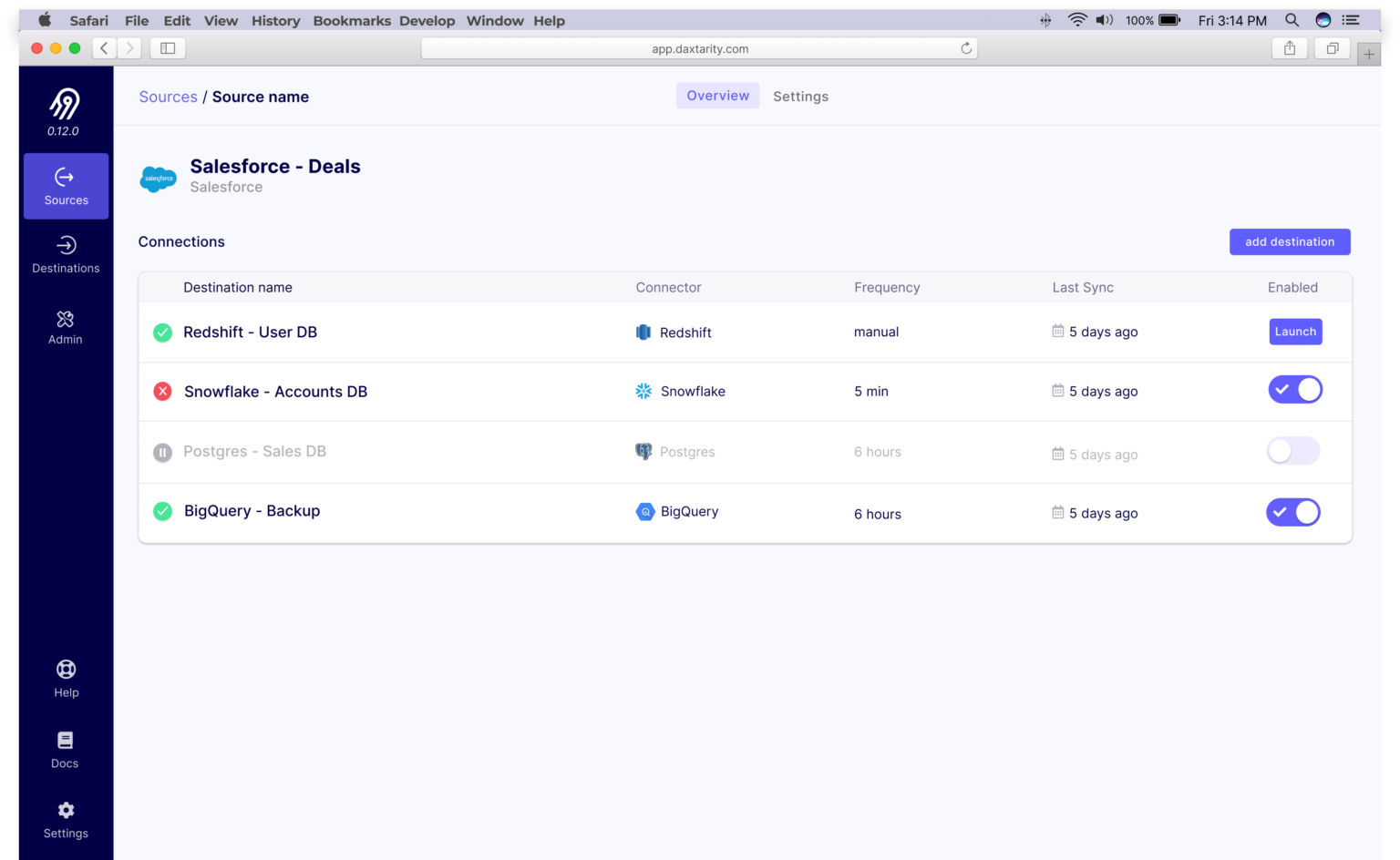 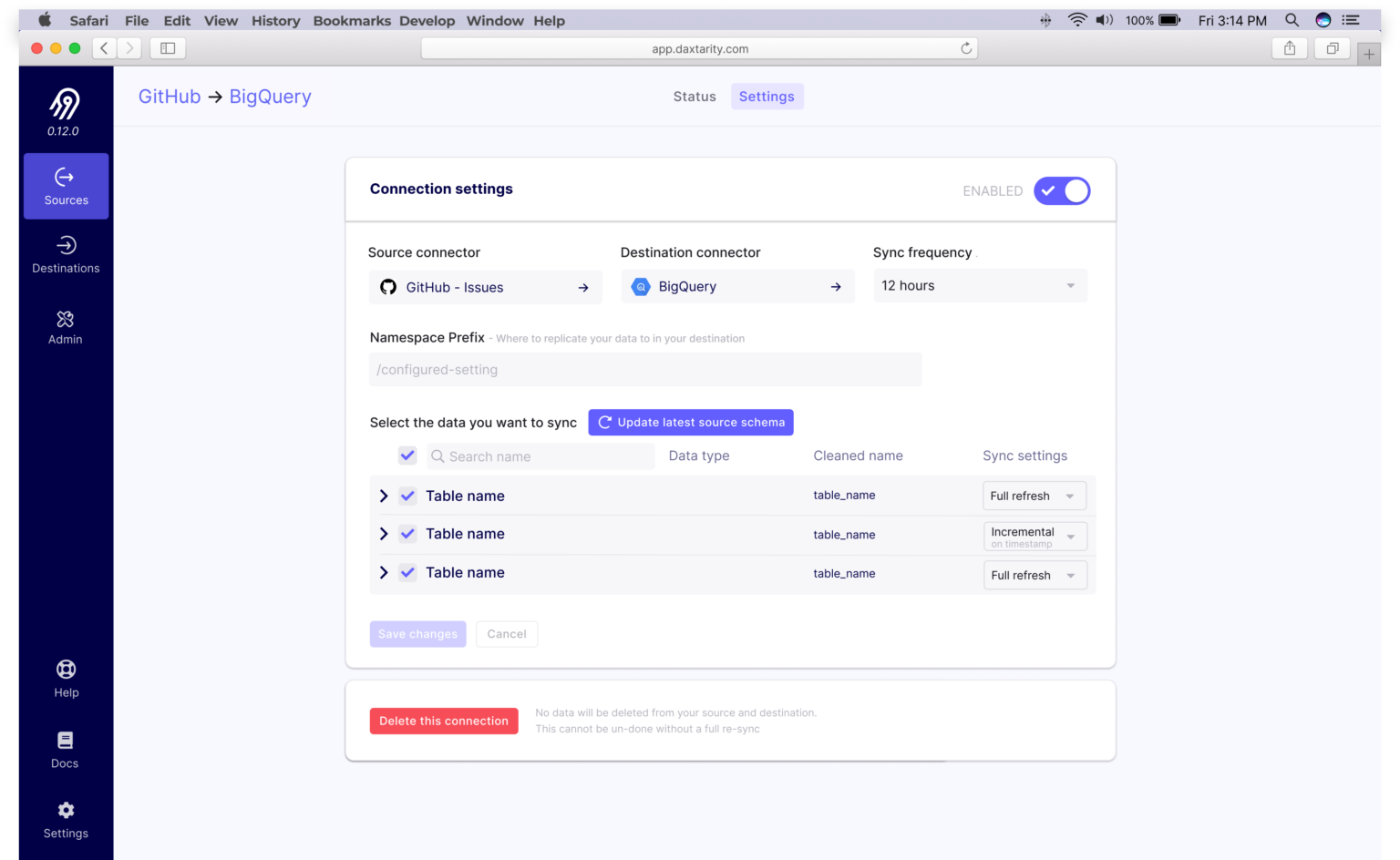 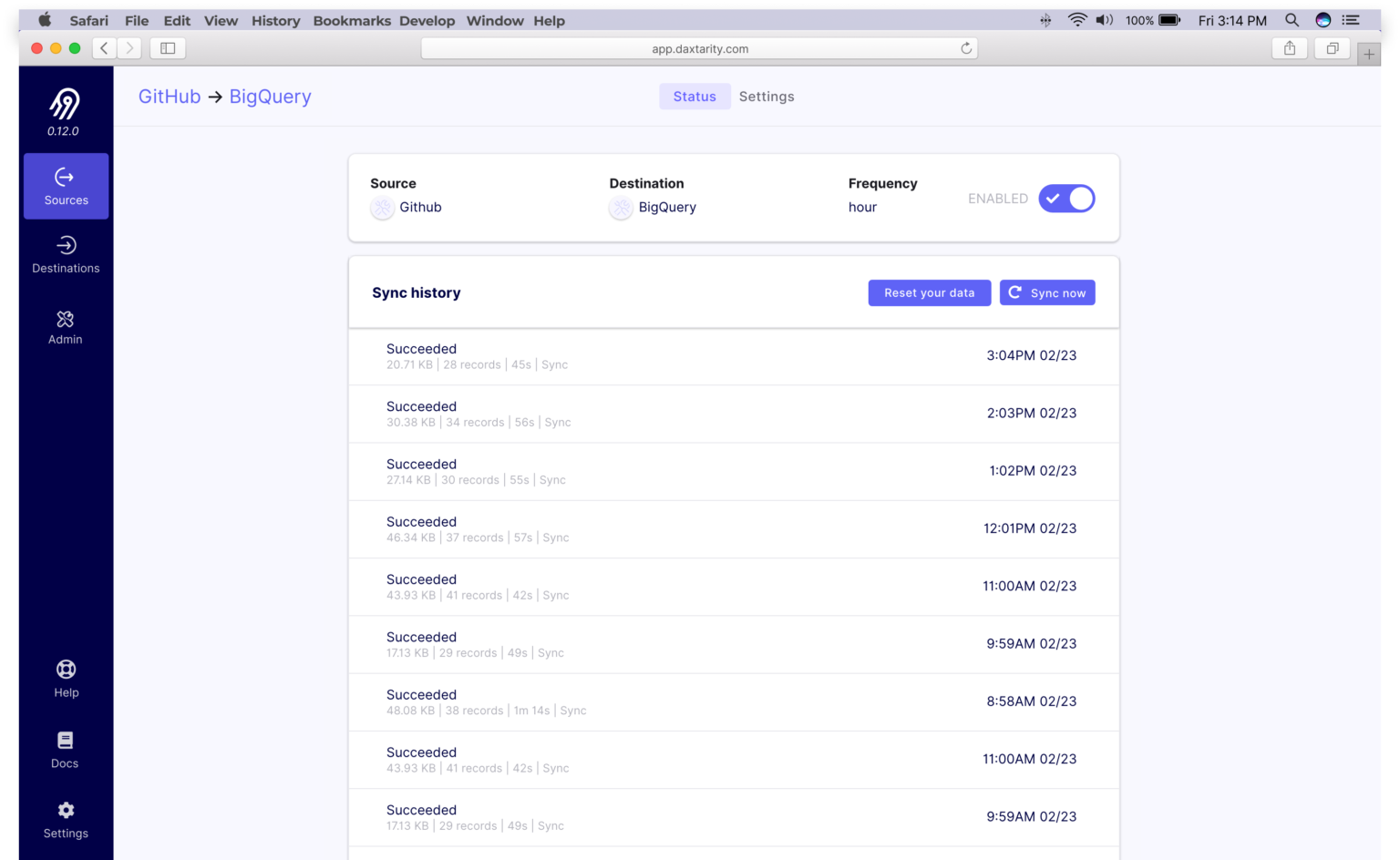 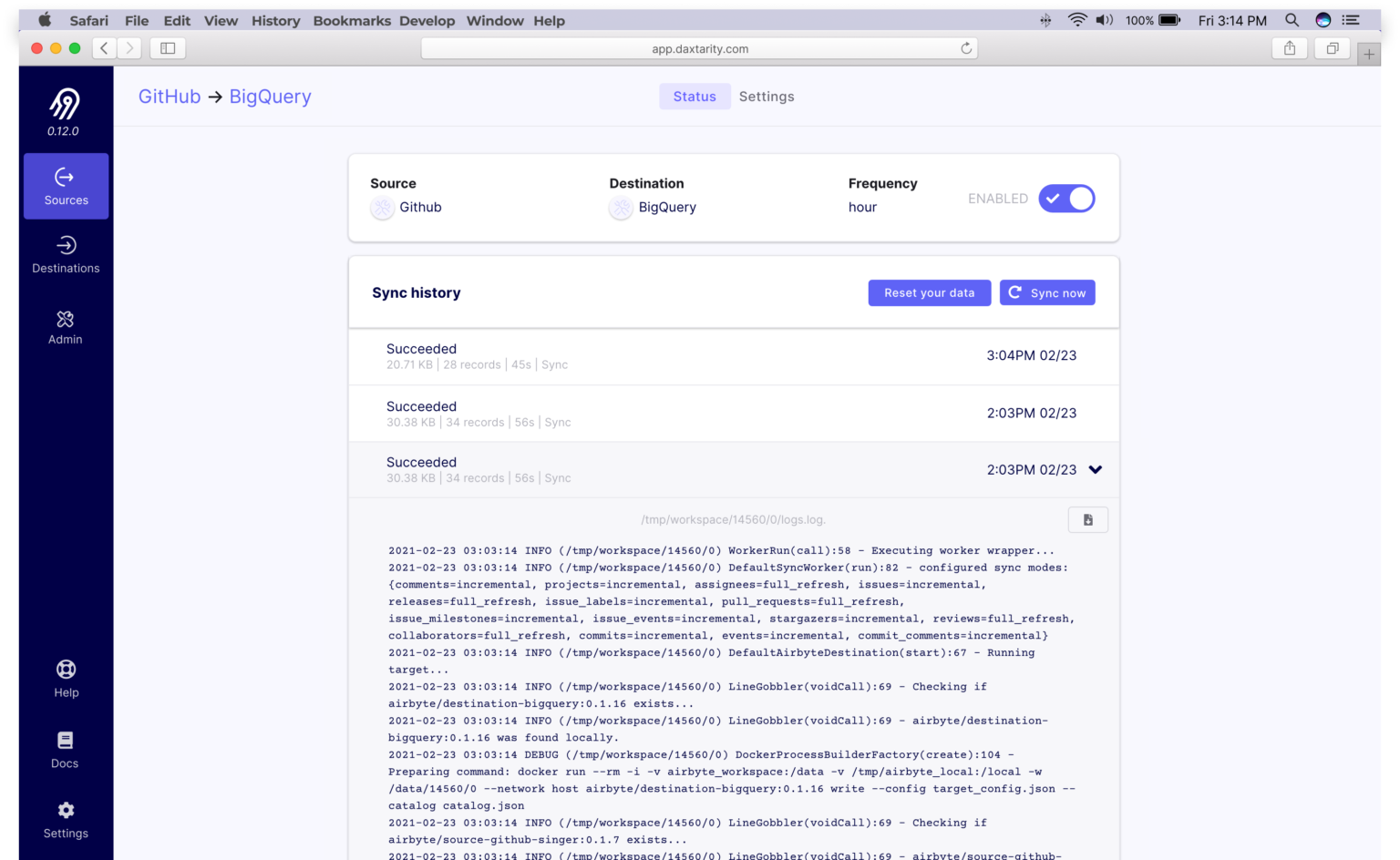