Read how Fnatic saves time by consolidating their disparate data sources into a centralized location with Airbyte.
engineering

Fnatic, based out of London, is the world's leading esports organisation, with a winning legacy of 16 years and counting in over 28 different titles, generating over 13m USD in prize money. Fnatic has an engaged follower base of 14m across their social media platforms and hundreds of millions of people watch their teams compete in League of Legends, CS:GO, Dota 2, Rainbow Six Siege, and many more titles every year.

Airbyte is a very promising solution for the single point of data integration. We continuously migrate our connectors from our existing solution to Airbyte as they became available on Airbyte, and look forward to the release of Airbyte Cloud!

As with most organizations, Fnatic has several teams that represent different parts of the business. In turn, they use many third-party applications that theyneed to see data across. With a staggering amount of third party APIs in data silos across organizations, consolidating this data can prove to be difficult in most cases.
‍

With using various tools and homegrown software to manage their data pipelines, they were running into issues that relied on external infrastructure. They needed a change and wanted a way to reclaim their data pipeline from outside their VPC.

A lot of our legacy infrastructure was handled externally and we are looking to build it internally to reduce the reliance on our external agency and improve management of the pipelines. Our current Airbyte setup has a single destination, PostgreSQL, with Freshdesk, Google Sheets, and SFTP successfully syncing data in.

Fnatic's original use case was the SFTP connector. They use a machine learning tool that does not have an API and the data from the tool could only be configured to be transferred to a SFTP server. Because of this limitation, they were struggling to find a data pipeline solution that could address this use case in an efficient and cost-effective manner.

Fnatic originally tested this with the SFTP connector, but have also now connected Freshdesk, which they previously used Stitch for.

Where the Stitch connector failed to work, the Airbyte connector did.

Whenever Fnatic needed a new connector, the request would be handled by an external third party to develop for them. They discovered Airbyte when researching solutions that could potentially be managed internally.

We first tried Airbyte with the publicly available Exchange Rate API, following the tutorial. Afterwards, we used the CDK to build a SFTP connection to our Postgres database. It was very straightforward.

Additionally, they found that using the CDK to develop a custom connector was straightforward and simple.

The data team at Fnatic save about two to three hours a week due to the efficiency improvements from Airbyte. Fnatic's UTM parameters, generated from influencer traffic and the programming team, are consolidated by Airbyte, saving the team time and manual effort.

Airbyte is a very promising solution for the single point of data integration. We continuously migrate our connectors from our existing solution to Airbyte as they became available on Airbyte, and look forward to the release of Airbyte Cloud!

Are you ready to explore the possibilities that Airbyte brings to the table? Get started for free here. 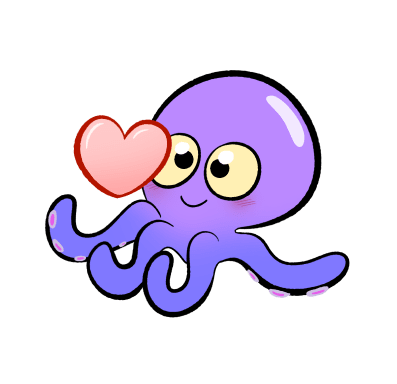